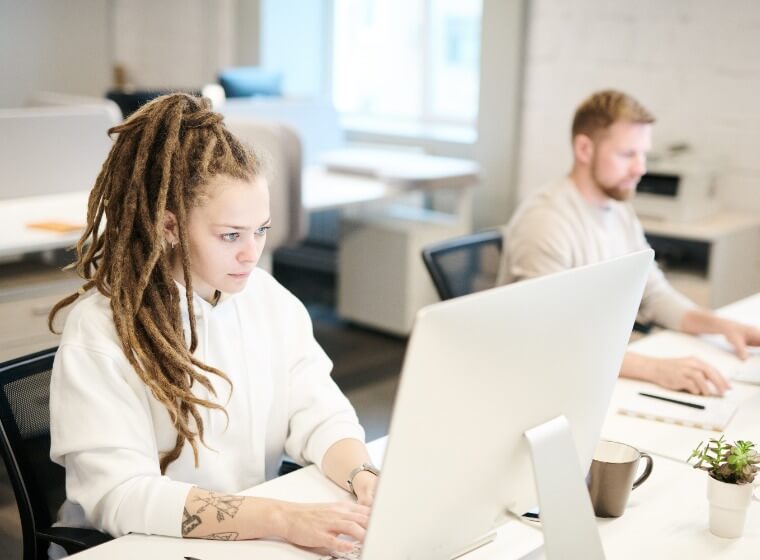 While tattoos and body art are now somewhat commonplace in Australia, I am often asked about my thoughts on tattoos in the workplace, given I have a multitude of visible body art. Though reliable statistics on the topic are hard to come by, according to predictions, around 20% of the Australian public is now tattooed. With one in five people getting a tattoo, and usually more than one, one would ask, what is all the fuss about?

Tattoo discrimination still exists
Though in some industries, mostly in the creative fields, having a tattoo can be considered self-expression and viewed as acceptable, in most traditional industries, being tattooed can negatively influence how people think about you. I have personally faced such discrimination as a proud wearer of several visible tattoos.

Often, the first advice a job counsellor offers on seeing you is “Cover that up”. It is widely acknowledged that even if you think the employer is open to the idea of tattoos, covering up during the interview is an essential step – especially if your job requires formal business attire. Having a visible tattoo can, and is usually, counted against you in a traditional job interview.

For those that have asked I will say this: If you are thinking of getting a large, visible tattoo during your university days, do not rush into it. Give the idea some time, preferably a few months – more, if you are getting it in a place that is hard to cover up – and only if you still feel the same way after that, go for it. Often, youngsters rush to get tattoos that they later regret – this is why tattoo removal is such a big business these days!

While tattoo acceptance is growing, there are some things that are not likely to change:

Go for it
As I have mentioned, my tattoos – some of them difficult to cover up – worked against me in the eyes of the judgemental society. Being a woman added to the judgement and skewed first impressions. But ultimately, it was my drive, determination and confidence that saw me win over the vast majority of those with negative attitudes towards tattoos.

So my advice is: If you really want to get a tattoo, even if it is not a small one that is easy to cover up, go for it! Just be prepared to work that little bit harder with some people. You will be doing your bit in normalising body art and making it easier for the next generation.

If you already have one wear it proudly and show that your tattoo does not define you, it is simply a part of who you are.

Hi! I’m Arna. My mission is to educate the world on the dangers of stress and how to combat stress in your life. I own a business consultancy, a nutraceutical company and have worked with global companies like NASA, Audi & Google. I am a passionate advocate for teaching people how to work smarter and not harder, and build businesses that reduce their workload, not increase it.

This error message is only visible to WordPress admins

Please go to the Instagram Feed settings page to create a feed. 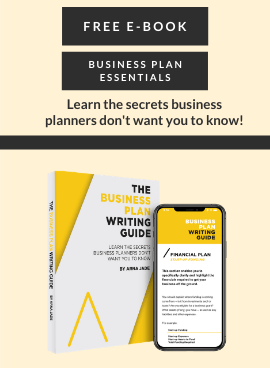